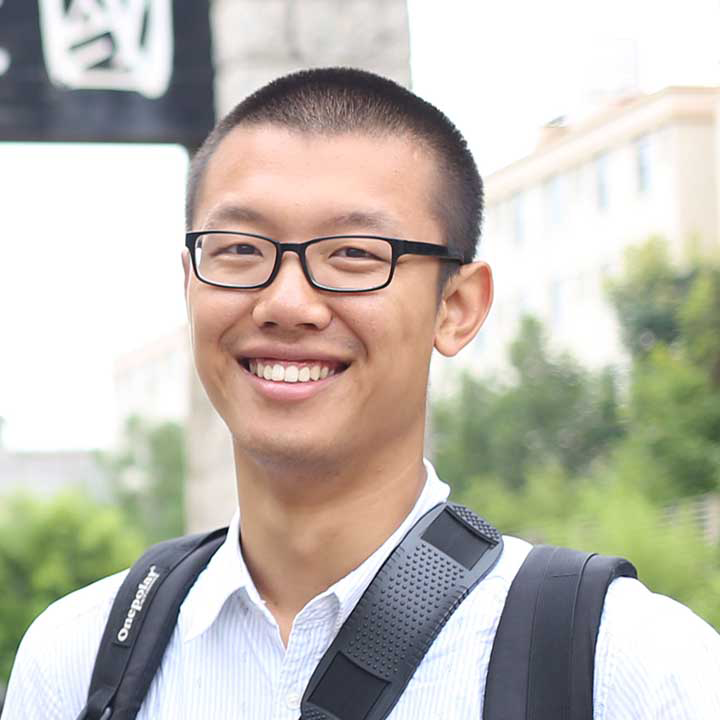 Published in Atmospheric Chemistry and Physics, 2018

Abstract: Recent studies have revealed a significant influx of anthropogenic aerosol from South Asia to the Himalayas and Tibetan Plateau (TP) during pre-monsoon period. In order to characterize the chemical composition, sources, and transport processes of aerosol in this area, we carried out a field study during June 2015 by deploying a suite of online instruments including an Aerodyne high-resolution time-of-flight aerosol mass spectrometer (HR-AMS) and a multi-angle absorption photometer (MAAP) at Nam Co station (90∘57′ E, 30∘46′ N; 4730 m a.s.l.) at the central of the TP. The measurements were made at a period when the transition from pre-monsoon to monsoon occurred. The average ambient mass concentration of submicron particulate matter (PM1) over the whole campaign was ∼ 2.0 µg m−3, with organics accounting for 68 %, followed by sulfate (15 %), black carbon (8 %), ammonium (7 %), and nitrate (2 %). Relatively higher aerosol mass concentration episodes were observed during the pre-monsoon period, whereas persistently low aerosol concentrations were observed during the monsoon period. However, the chemical composition of aerosol during the higher aerosol concentration episodes in the pre-monsoon season was on a case-by-case basis, depending on the prevailing meteorological conditions and air mass transport routes. Most of the chemical species exhibited significant diurnal variations with higher values occurring during afternoon and lower values during early morning, whereas nitrate peaked during early morning in association with higher relative humidity and lower air temperature. Organic aerosol (OA), with an oxygen-to-carbon ratio (O ∕ C) of 0.94, was more oxidized during the pre-monsoon period than during monsoon (average O ∕ C ratio of 0.72), and an average O ∕ C was 0.88 over the entire campaign period, suggesting overall highly oxygenated aerosol in the central TP. Positive matrix factorization of the high-resolution mass spectra of OA identified two oxygenated organic aerosol (OOA) factors: a less oxidized OOA (LO-OOA) and a more oxidized OOA (MO-OOA). The MO-OOA dominated during the pre-monsoon period, whereas LO-OOA dominated during monsoon. The sensitivity of air mass transport during pre-monsoon with synoptic process was also evaluated with a 3-D chemical transport model.